Hypercat Cycleworks is owned and operated by Philip Casanta and Rachel Sears Casanta.  A true labor of love, the Casantas bring their joy and passion for cycling to each day with the goal of helping customer get the most enjoyment in the ride of life! 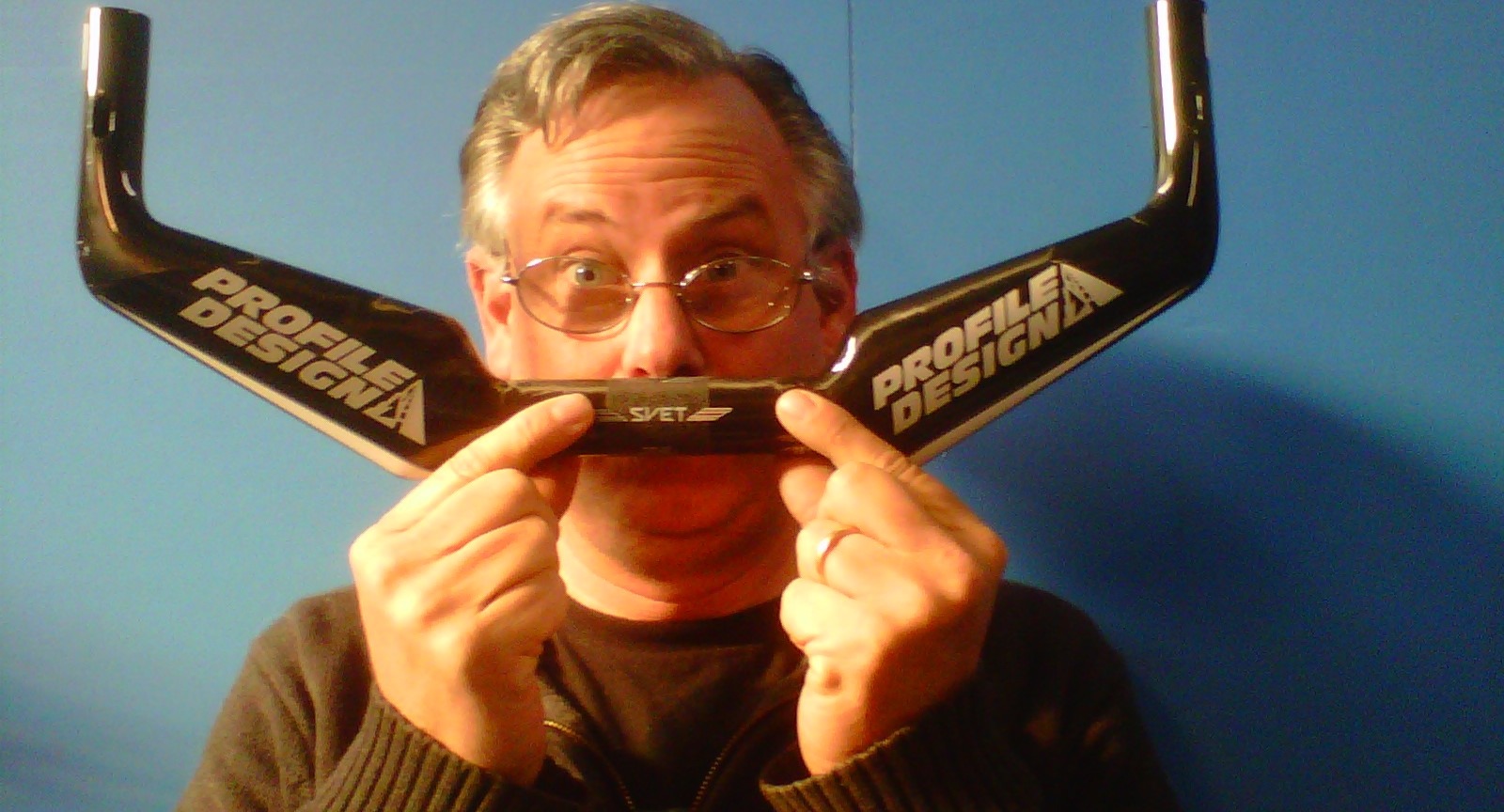 Philip Casanta started in the cycling industry in 1984 working for Avery’s Open Air Bicycles in Ventura, California. His passion for cycling led to a career In cycling that has now spanned over 30 years. As a professional mountain biker Philip raced internationally for teams like Specialized and Marin, and a Category 1 road racer he had the opportunity to race with such teams as Trek/Saturn and hone his knowledge of the importance of good bike fit.

From 1992 to 2001, Philip worked, managed and performed bicycle fittings at several San Francisco Bay Area bike shops including Marina Cyclery, Pacific Bicycles, Start to Finish Bicycles and Transition Sports. In 2001 he co-founded Hypercat Racing a cutting edge bike fit studio and coaching company. In 2010, Hypercat Racing relocated to Ventura, Calif. and expanded into a 2,000' facility featuring Phil's expertise in fitting, custom bike builds and service work. In 2019, to help customers more easily identify the retail bike shop, the store was renamed, Hypercat Cycleworks. Today, Phil is recognized in the endurance sports and bicycling industry for his knowledge, expertise and reputation as a bike fitter, master mechanic and product development consultant. 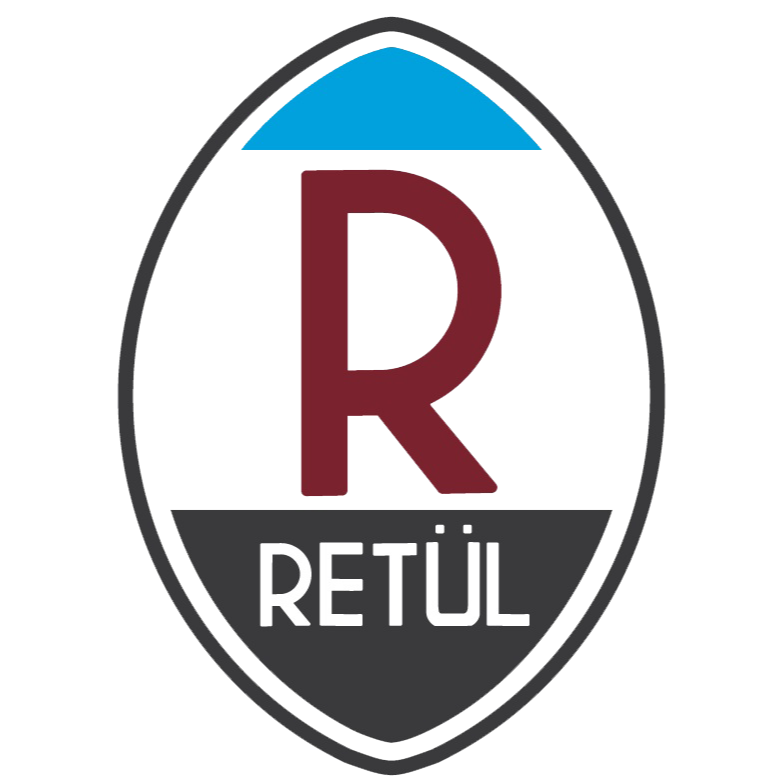 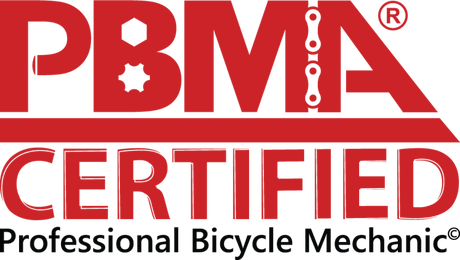 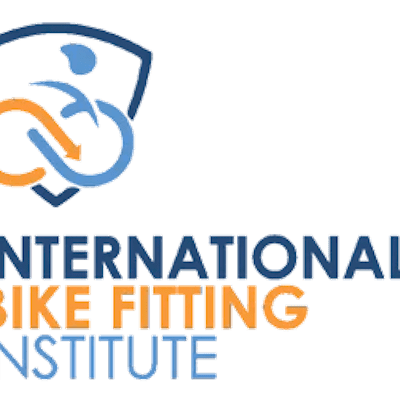 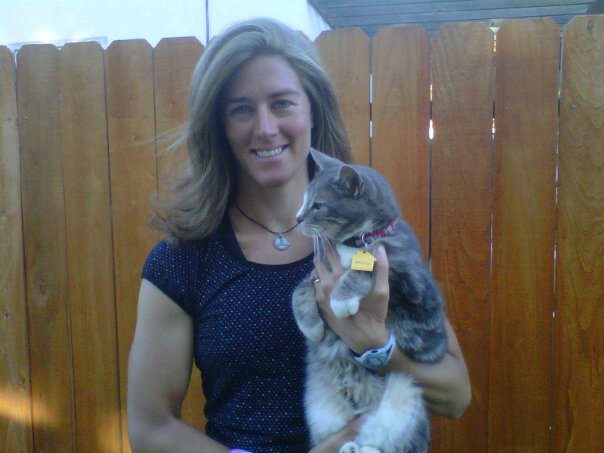 Rachel Sears Casanta, is the co-owner of Hypercat Cycleworks and Hypercat Racing (endurance sports coaching company) based in Ventura, Calif.  A former professional triathlete, Rachel is a highly regarded and seasoned endurance sport coach who works with runners, cyclists and multisport athletes including the disciplines of aquathlon, duathlon, aquabike and (para) triathlon. When she's not in the shop sharing her love of bikes and all things endurance sports, or coaching athletes across the USA, she can be found chasing the Casanta kids and fulfilling her beloved mom duties. Ask Rachel to share her favorite cycling and running routes in Ventura County and beyond! 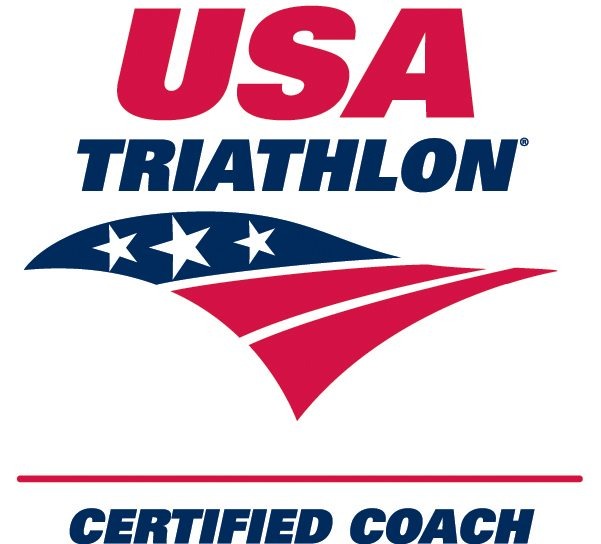 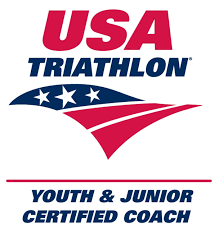 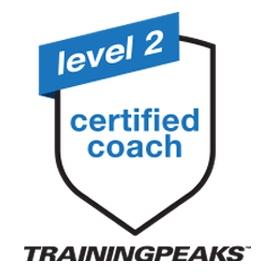 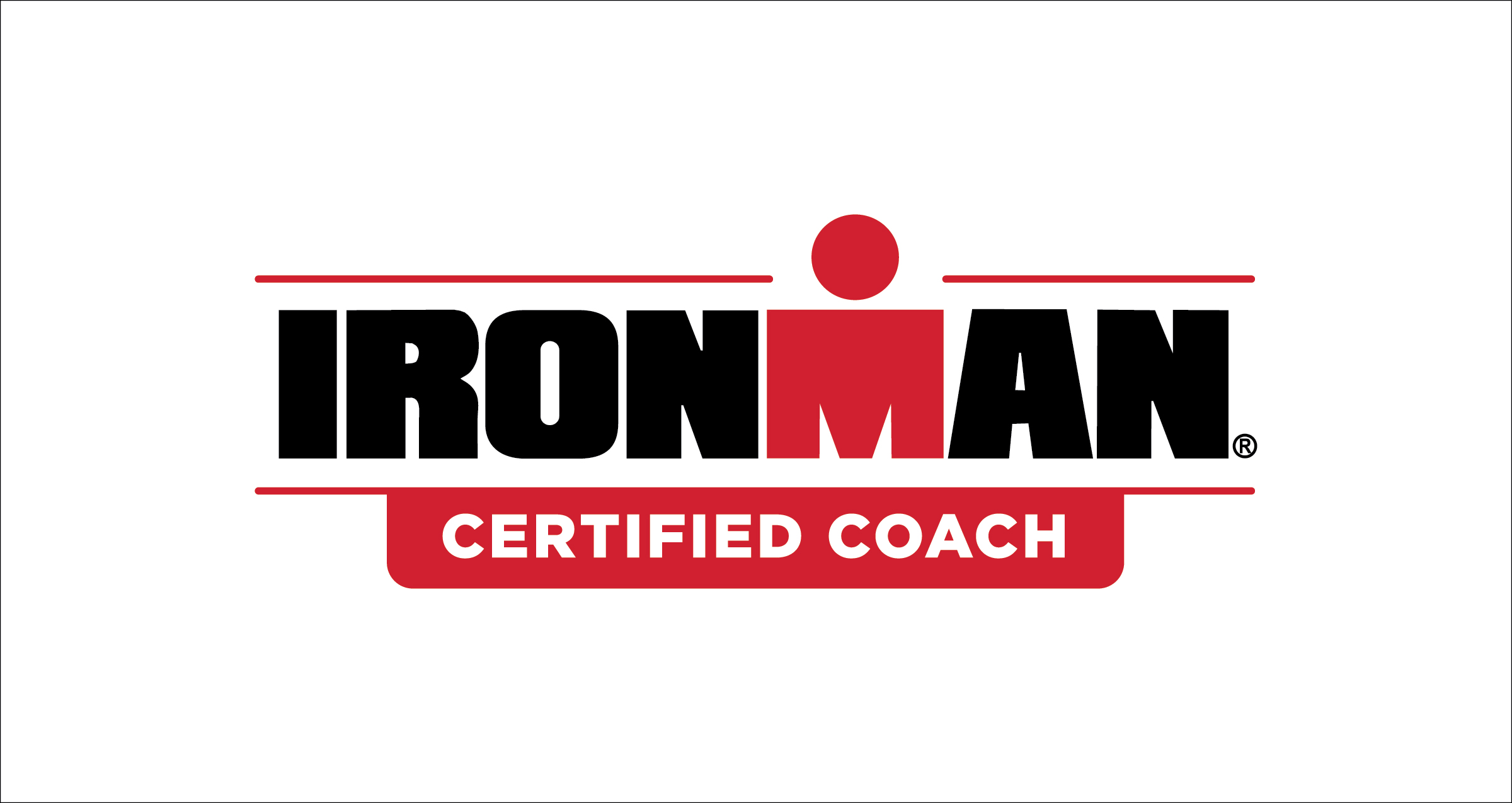 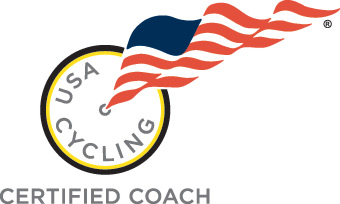